All three of Jackson's children wed on 18th January

Submitted by Lanka Weddings on 19 January 2019

All three of Jackson's  children wed on same day!

Distinguished artiste Jackson Anthony's two sons and the second marriage of the daughter had been arranged on one and the same day and this extra ordinary wedding ceremony has been planned to to invite artistes and politicians on 18th January, 2019 as revealed by Jackson's wife, Kumari Munasingha. At present while both her sons have found their girl friends, the daughter Madhavi Wathsala whose first marriage went on the rocks has found another partner.
According to what she says, her family has thought that instead of holding weddings separately, conducting the marriage in a three-in-one style would be more colourful.

Since the youngest son who currently is following his studies at the university is to go for higher studies abroad next year with his girl friend and it was considered that the marriage be finalised before the departure, the marriage of all three of them were to some extent hastened, Kumari says and that it was decided to have the wedding function on 18th January 2019.

Though Kumari Munasingha is a Buddhist, Jackson and all three children are Catholics while all three external partners happen to be Buddhists. Therefore, preparations were made to celebrate the wedding inclusive of both Catholic as well as Buddhist customs, she quipped. Under such circumstances, the wedding festival would be held in the church combined with poruwa ceremony in the hall.

Kumari who spoke further about the three partners joining their family unit said that all three of them are graduates and that her daughter's partner is employed in the aviation field. She also mentioned that the bride of the elder son though previously employed has by now relinquished that and the partner of the younger son is someone who shows skill in dancing. 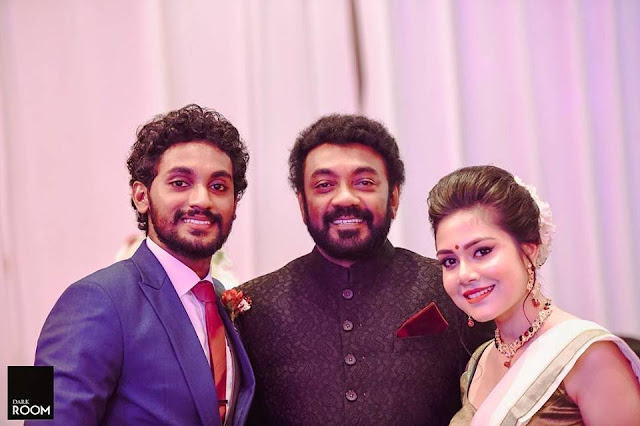 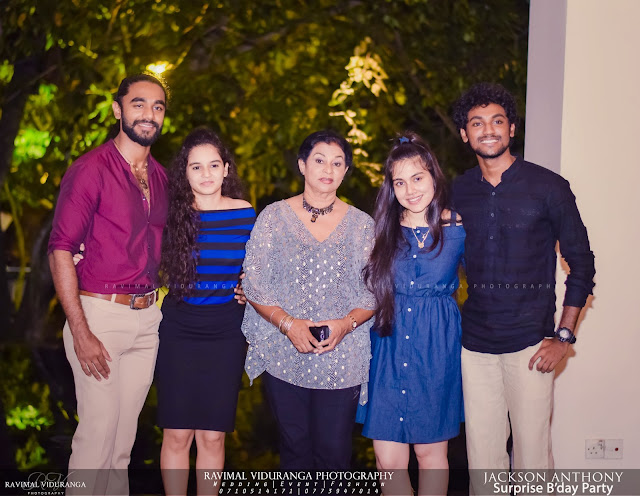 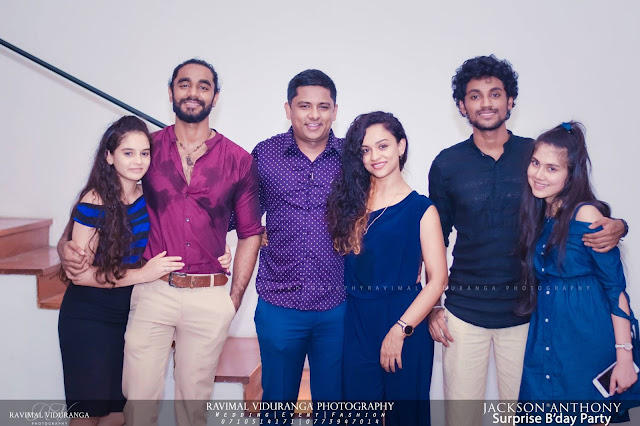 Wedding
Their Special day at Temple